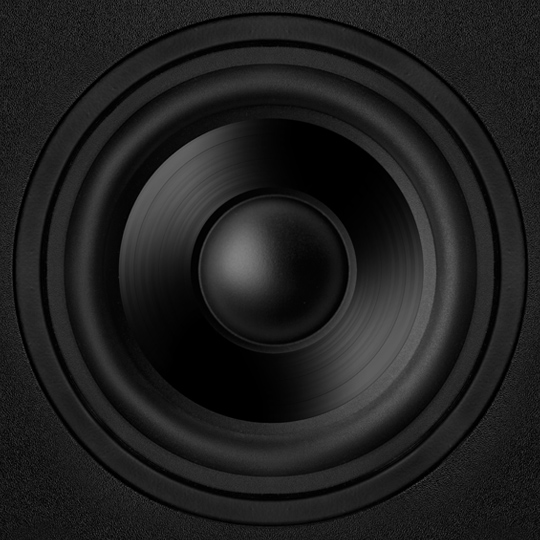 Dreammedia presents 24 hours online radio that broadcast Bollywood Hits songs along with entertainment programs. Dreammedia produced and directed ‘Desi Vibes’ at 91.9 FM. Owned and presented by Dream Media in collaboration with Cocktail International Group Inc. and NBIA, it is Toronto’s No. 1 Music Program that specializes in mixing your favorite Hindi, Urdu and English hit songs! It’s a platform that connects the South Asian community living in the GTA (Greater Toronto Area). Currently ‘Desi Vibes’ runs daily from Monday-Friday, between 9 pm to 10 pm, in association with Y Media Group under the license from CHIN RADIO.
Dreammedia also produced and directed the program at 1650 AM. Listen to the very own community program that runs every Tuesday from 11 am to 12 noon, in association with Sunshine Media Group under the license from CINA RADIO. 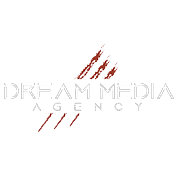 As No.1 web radio station, we reach thousand of listeners daily around the globe.